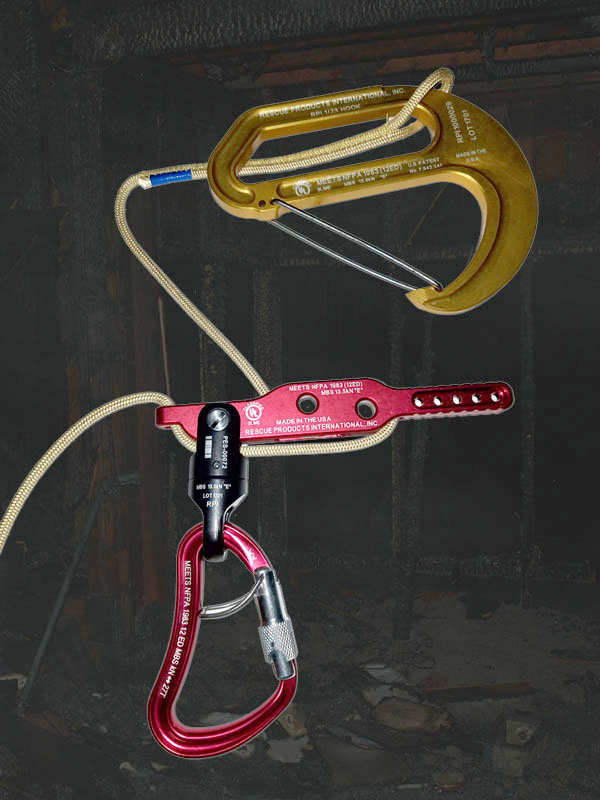 There is a story in Greek mythology of a long-lived bird that obtains new life by arising from the ashes of its predecessor. Like the mythological phoenix arising form ashes, the Phoenix System too arises from the ashes of Black Sunday!

On January 23, 2005, six firefighters from the Bronx, NY were forced to jump from a 5th floor window of a multiple dwelling on East 178 St. and the Grand Concourse. That day changed the lives of the members who were forced to jump, their families, and the FDNY family as a whole. On that fateful day, the FDNY lost Lt. Curtis Meyran L-27, and Lt. John Bellew L-27. Firefighter Gene Stolowski L-27, Firefighter Brendan Cawley L-27, Firefighter Jeff Cool R-3, and Firefighter Joseph DiBenardo R-3 were also critically injured from the fall. In 2011, we tragically lost Lt. Joseph DiBernardo from his injuries sustained from the “Black Sunday” fire.

Since January 23, 2005, the members of RPI have continued to work tirelessly to develop the most easy to use, light weight, smallest in size, lowest profile, and most firefighter friendly, firefighter personal safety system available.

A portion of the proceeds from the sale of the Phoenix Escape System will be donated to the Lt. Joseph DiBernardo Foundation. 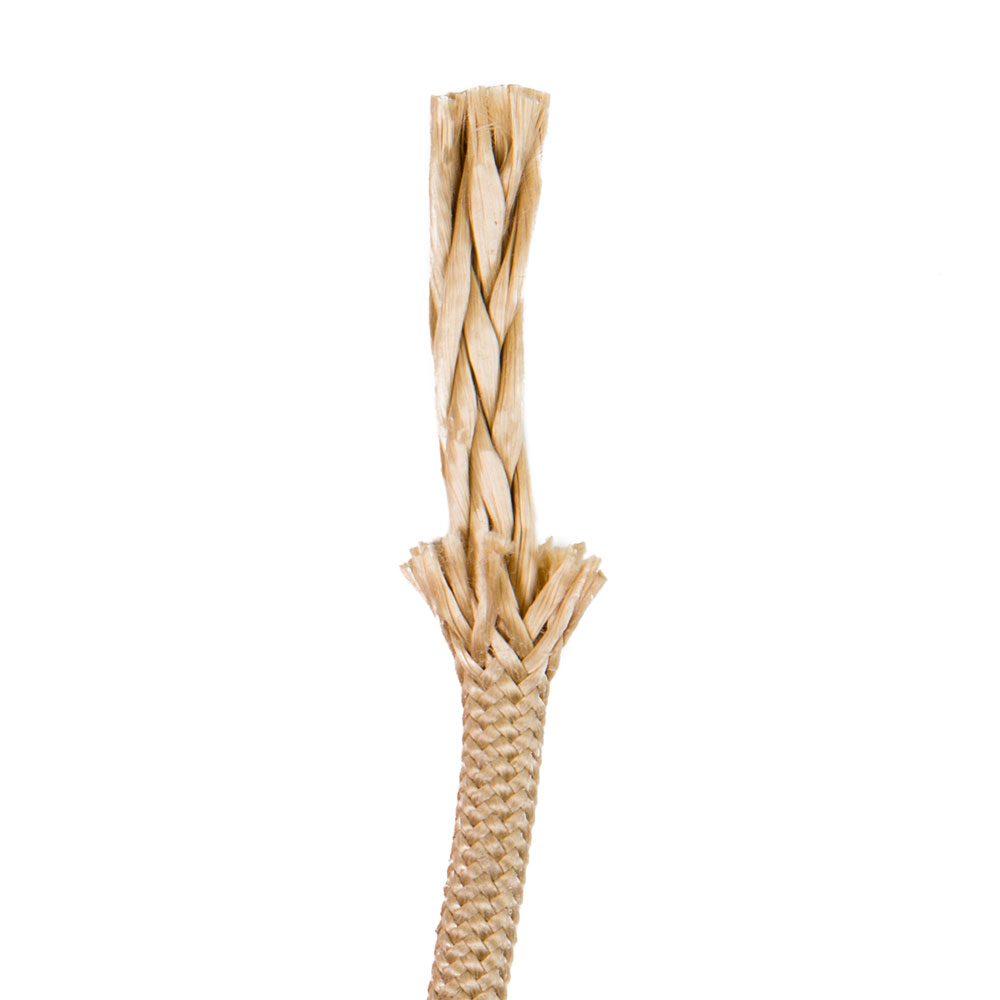 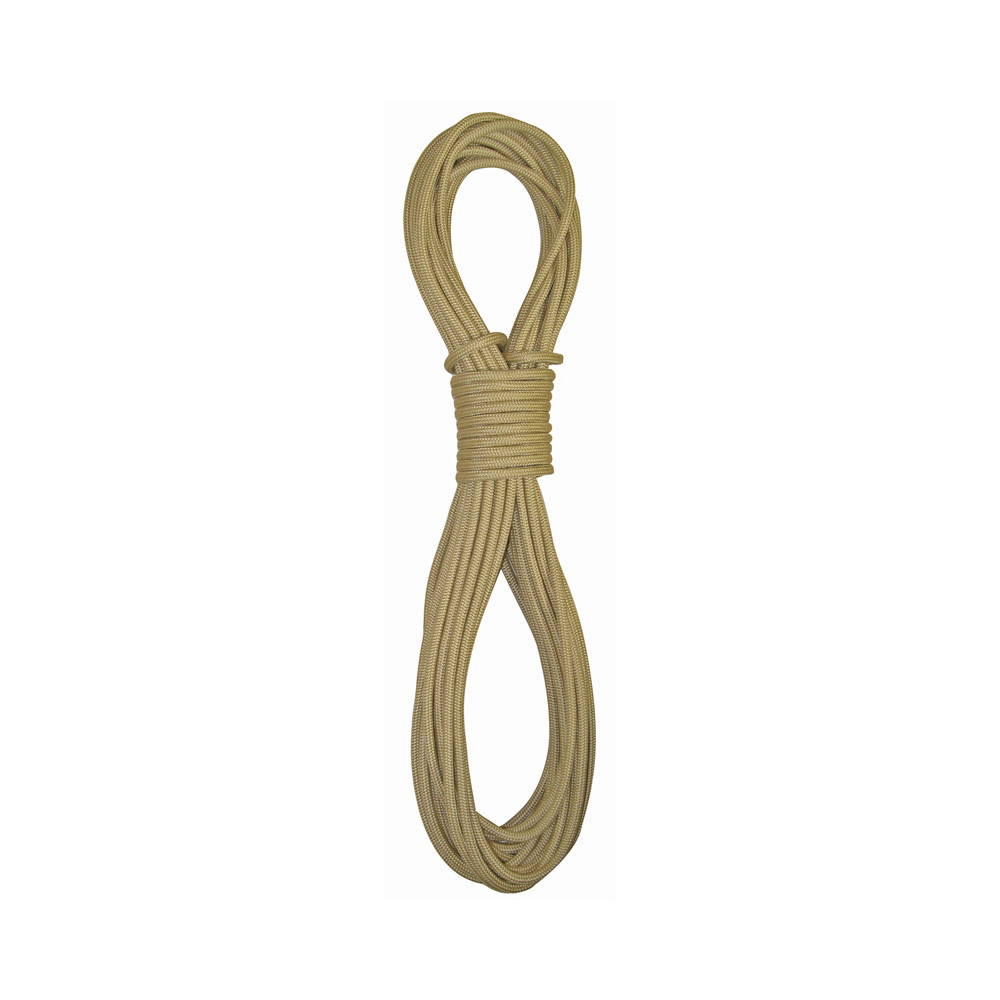 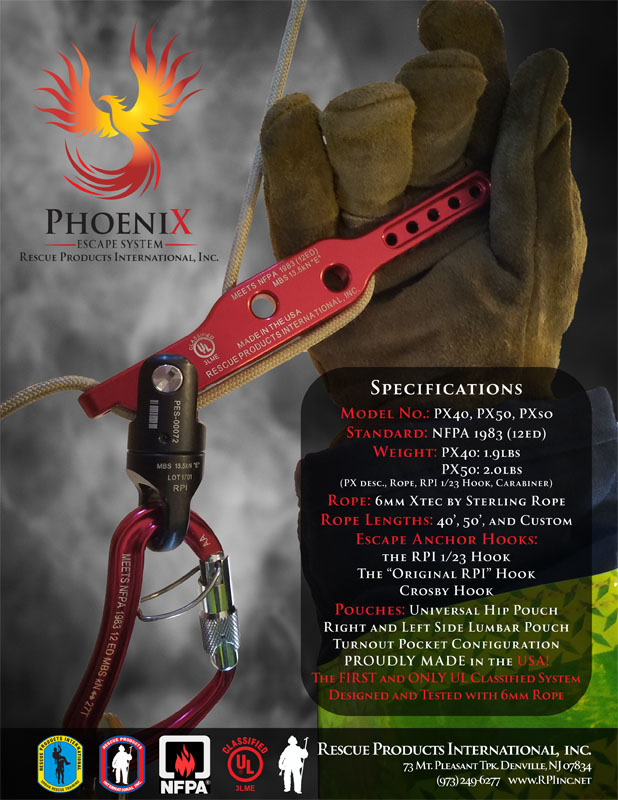 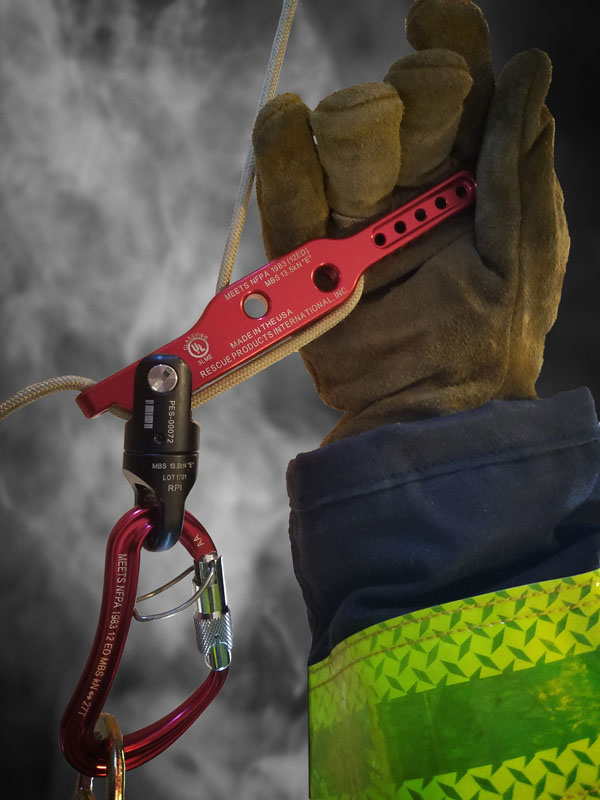 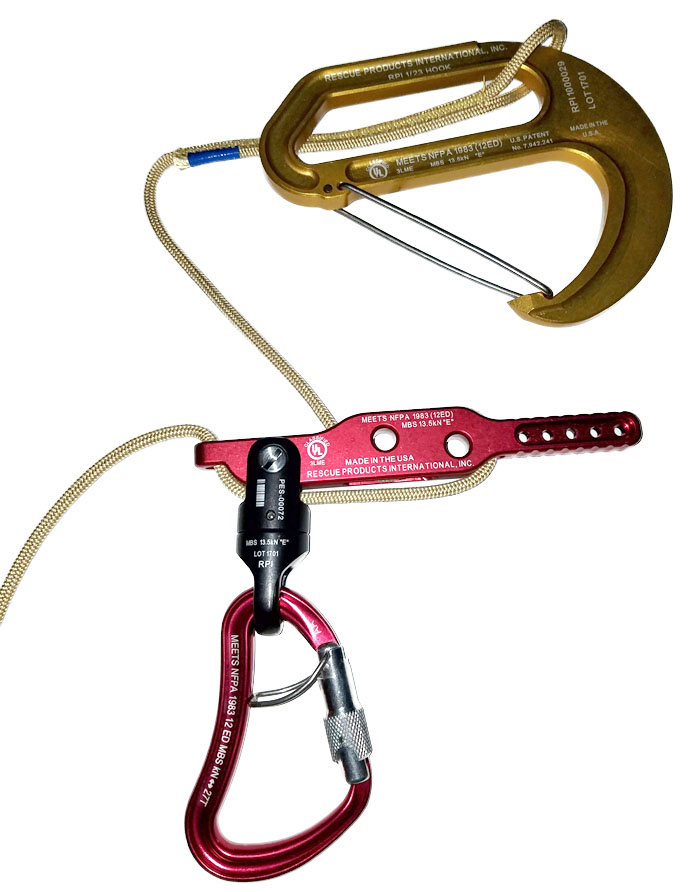 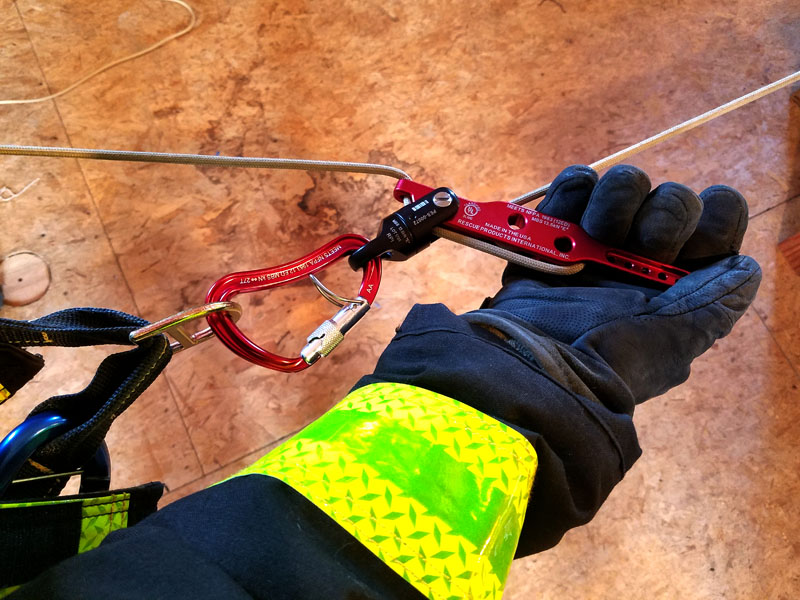 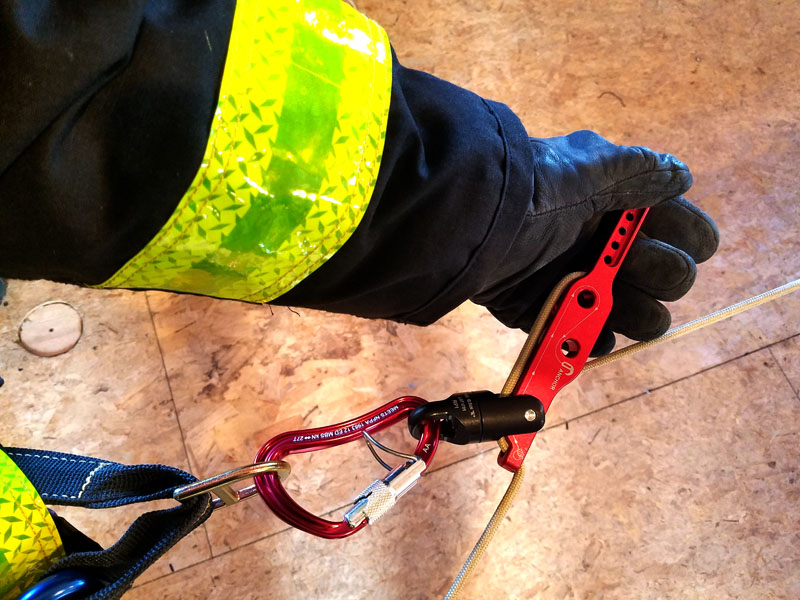 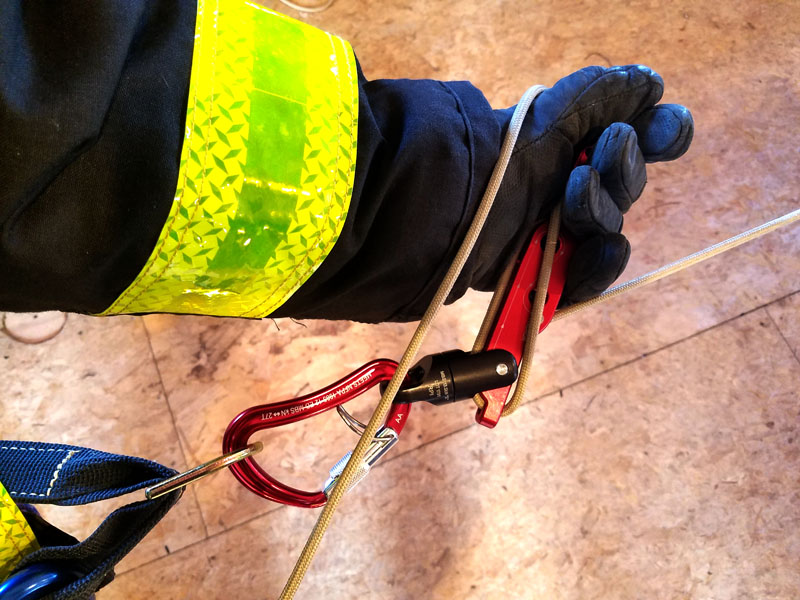 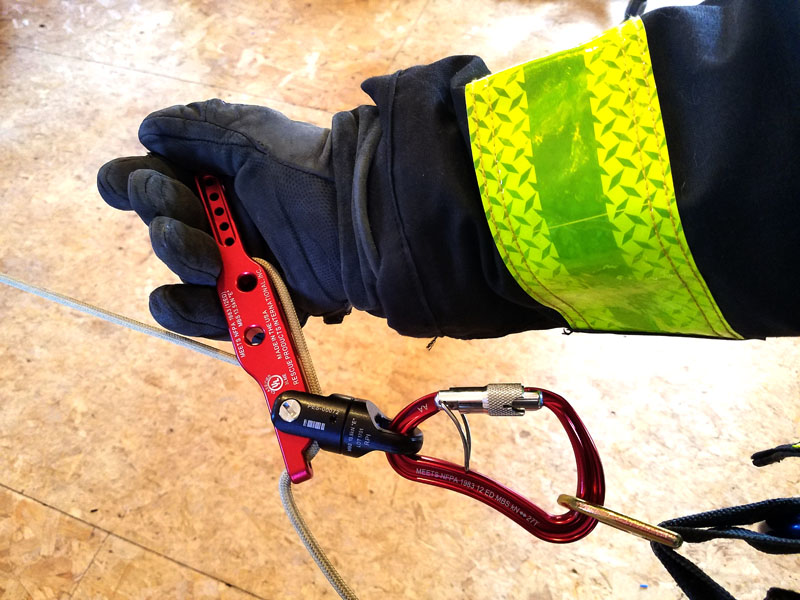