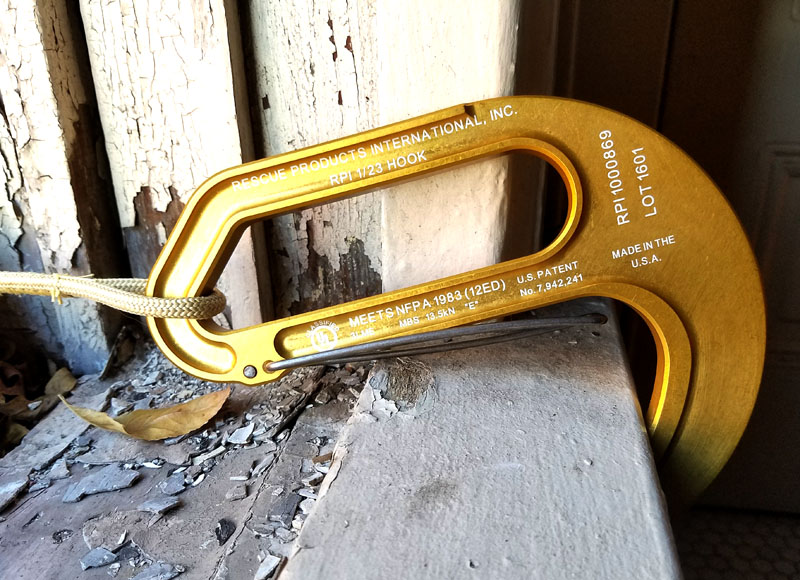 The RPI 1/23 Hook can still easily be anchored directly at the window sill, can still be used with both a halligan tool and a 6’ NY Hook, but now allows for easier tie-off when used in anchoring around an object by simply wrapping the tip of the hook and allowing the wire gate to close, preventing the rope or webbing from possibly sliding off of the tip of the hook.

A portion of the proceeds from the sale of the RPI 1/23 Hook will be donated to the Lt. Joseph DiBernardo Foundation. 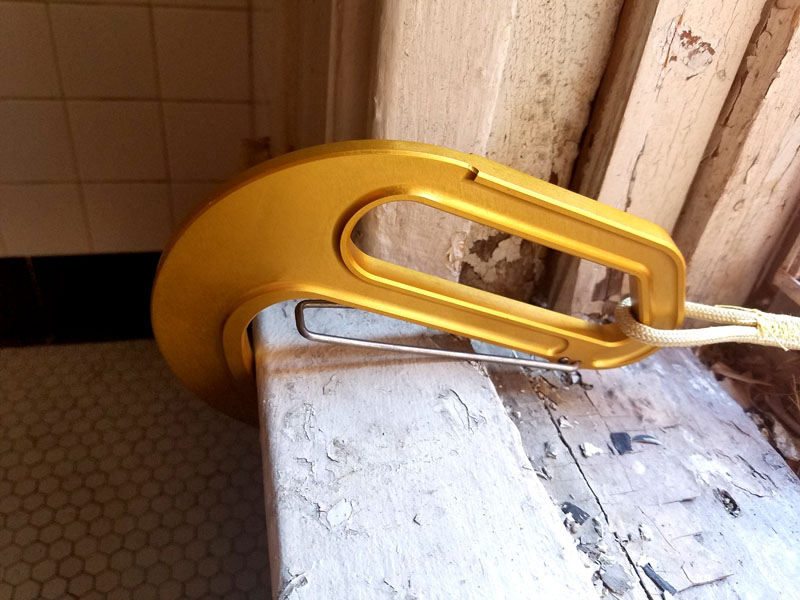 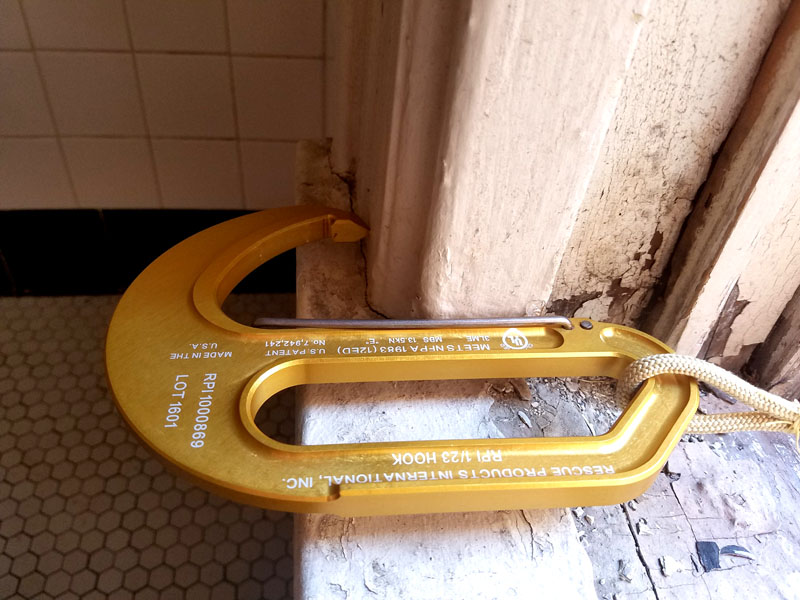 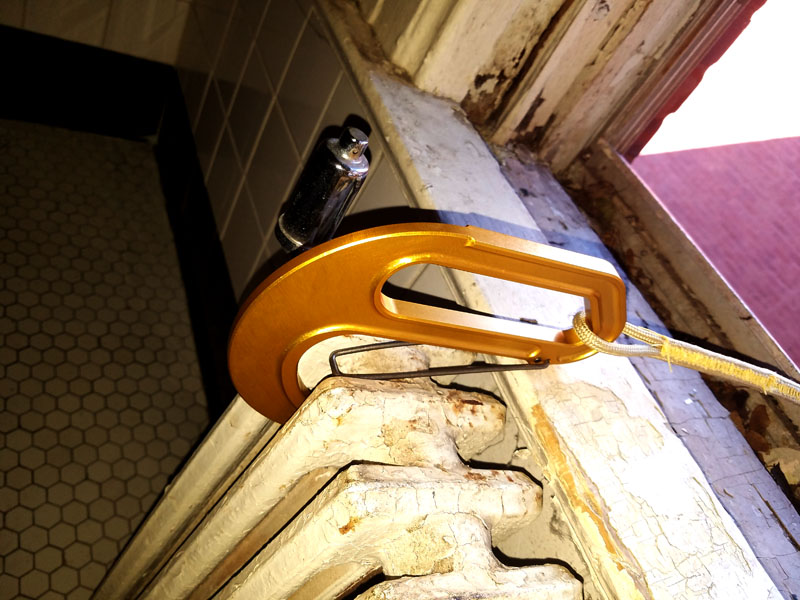 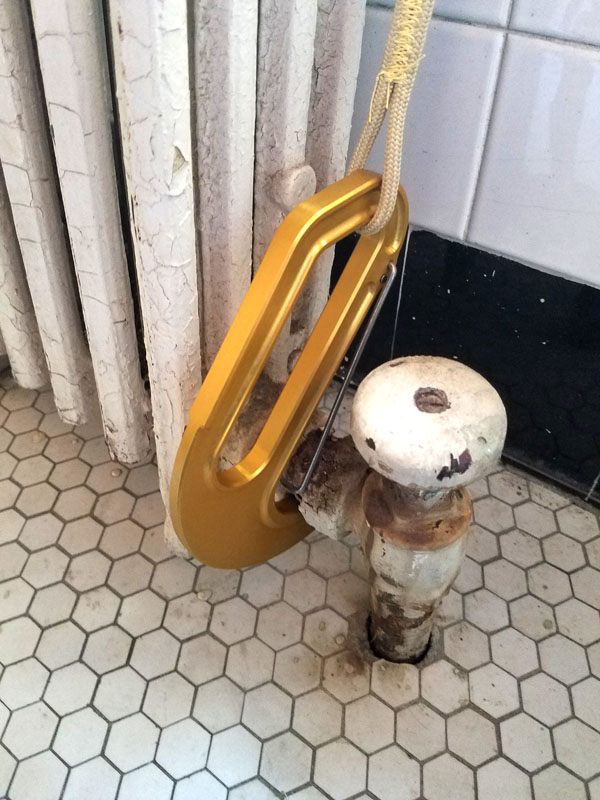 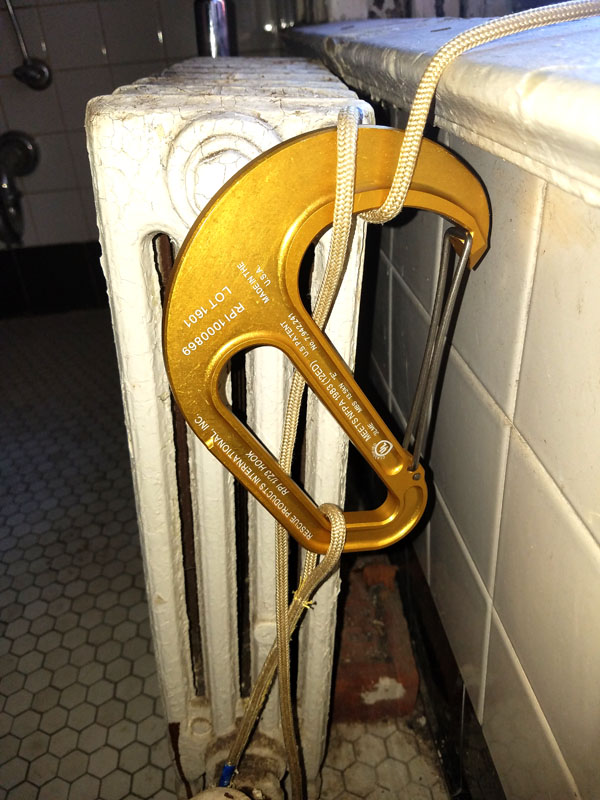 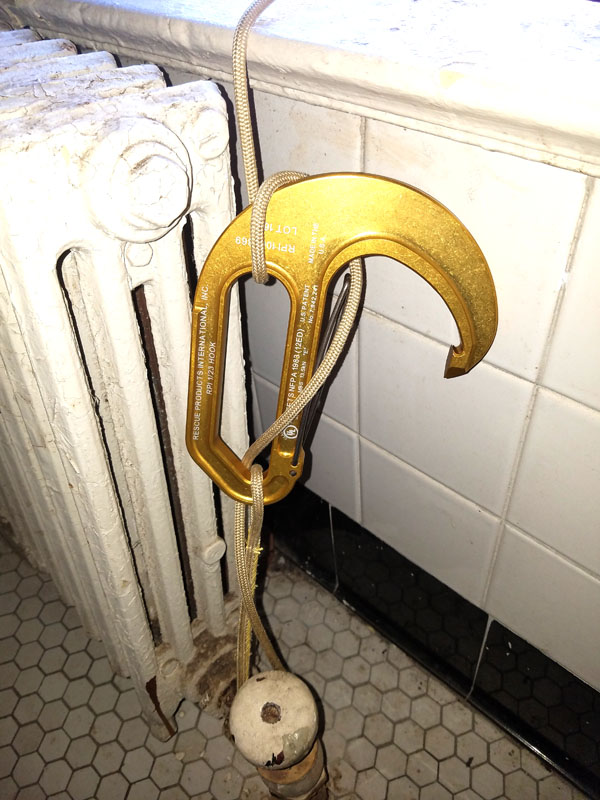